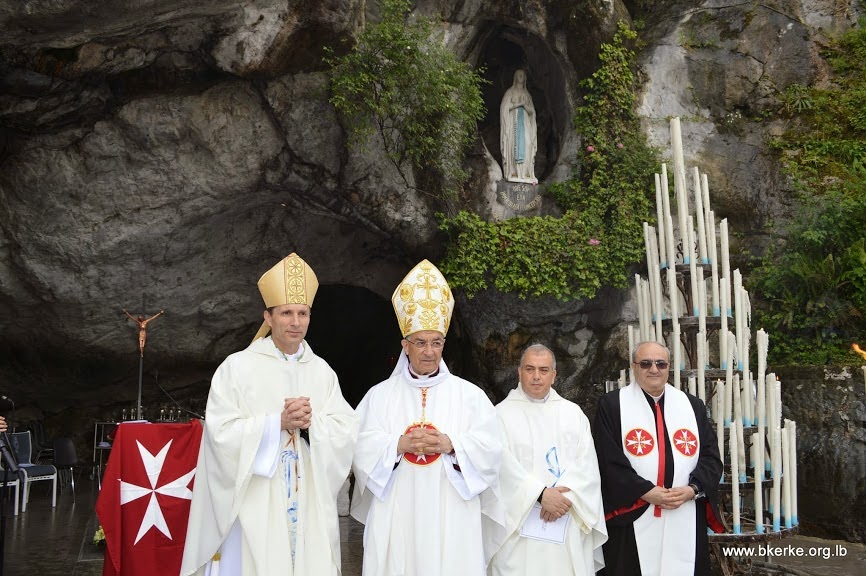 Maronite Patriarch, Cardinal Mar Beshara Peter Al Rahi celebrated mass at the Roman Catholic pilgrimage site of Lourdes in France on Sunday on the occasion of the international pilgrimage of the Order of Malta. The Order of Malta’s members and volunteers from all over the world travel each year during the first weekend of May to Lourdes. They accompany the sick and disabled and pray and bathe in the holy waters.

Around 200 Lebanese, among them 24 sick people, took part in the five-day pilgrimage and attended Sunday's mass. The 2014 international pilgrimage was attended by 25,000 faithful from all over the world. This year's event had a greater significance thanks to Cardinal Al Rahi's attendance.

The patriarch celebrated the mass in French but the bible was read in Arabic, the first time such a move has been made in the annual mass. Al Rahi said he prayed that Virgin Mary would salvage the Orient, which is engulfed with hatred.

Lourdes shrine attracts millions of visitors each year. The Catholic church recognizes 68 miracles linked to it and many disabled or sick people go there to pray for a cure. It has a famous grotto where the Virgin Mary appeared to Bernadette Soubirous, a peasant girl in 1858. The water fountain in Lourdes grotto is miraculous and many miracles are attributed to it. 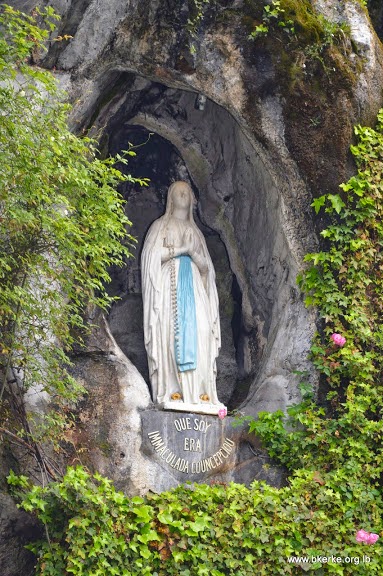 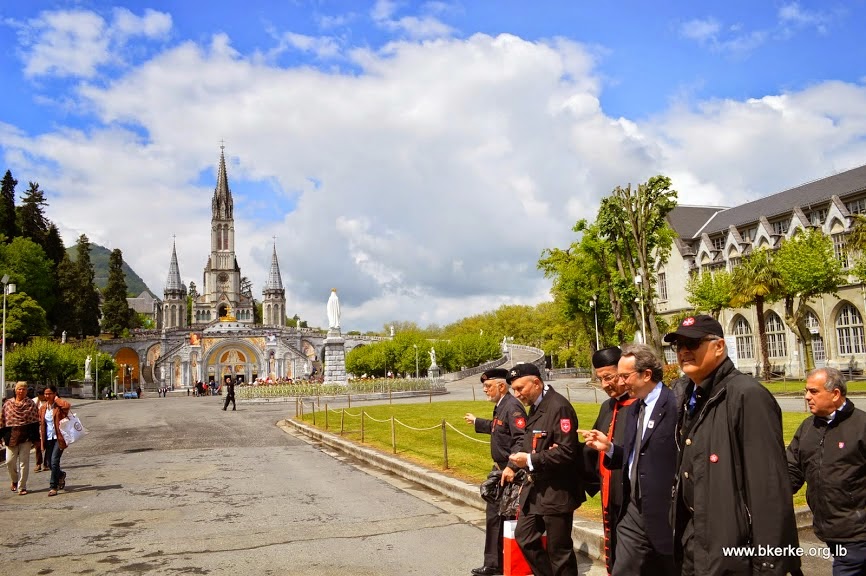 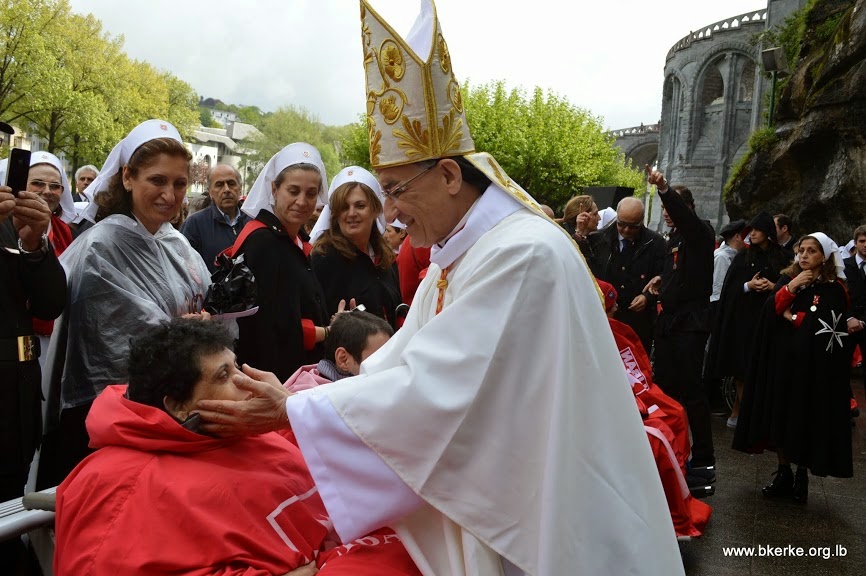 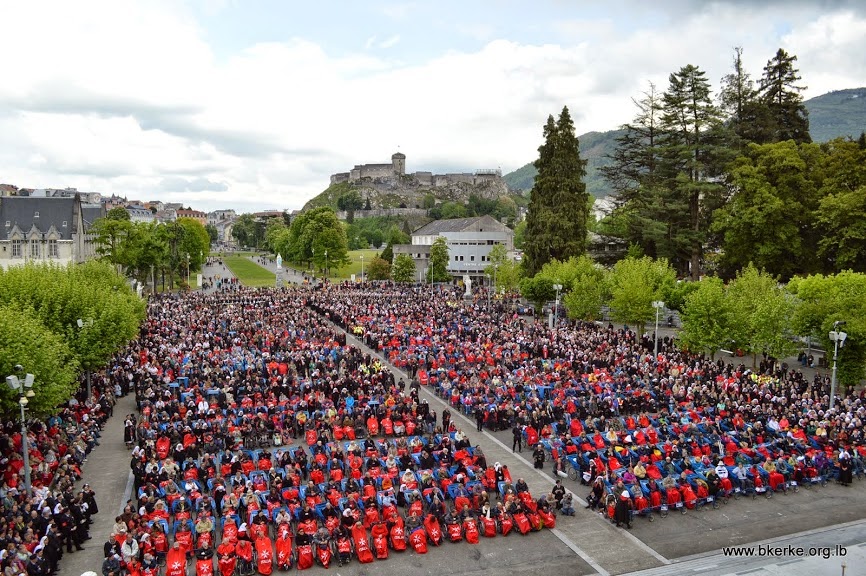 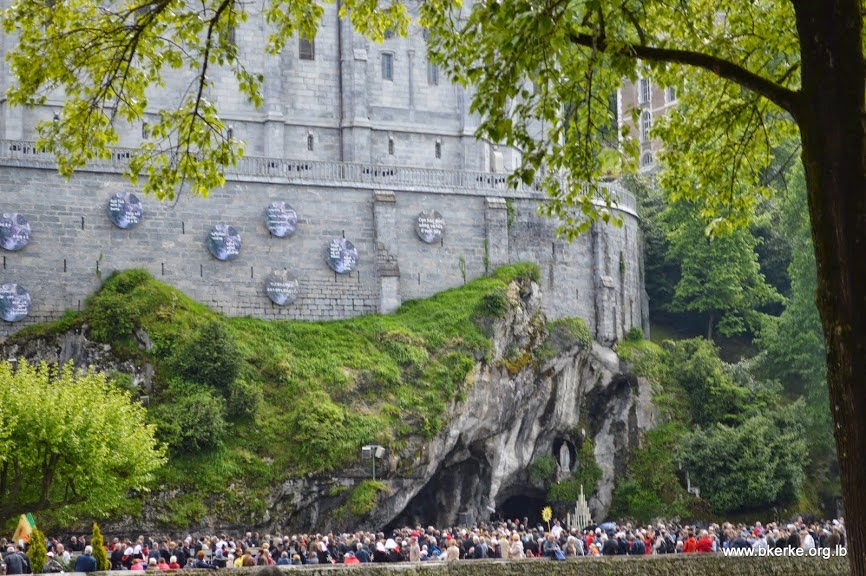 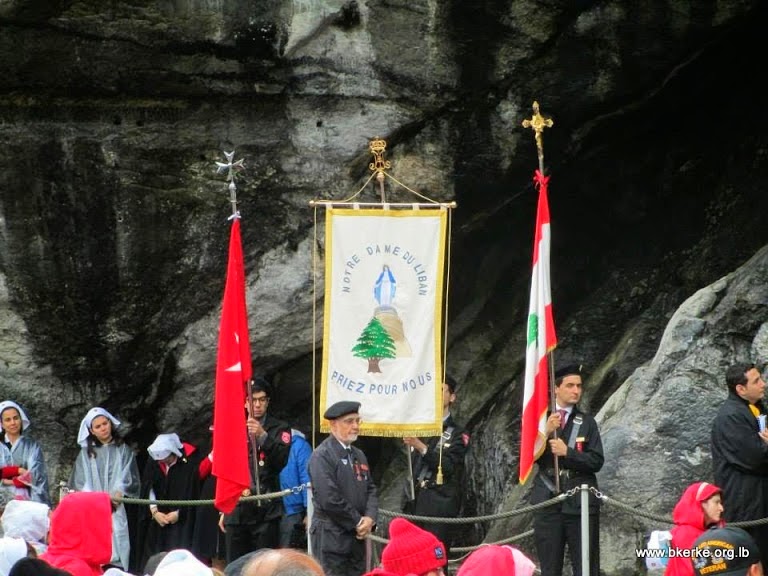 Email ThisBlogThis!Share to TwitterShare to FacebookShare to Pinterest
Labels: Bkerke and the Maronite Patriarch

This is a Catholic Maronite blog posting stories, news, articles and documentaries about the Catholic Church in general and the Maronite Church and Saints in particular. The only aim of this blog is to serve the Word and contribute to the evangelization.

Praised be our Lord Jesus Christ .